Why I am Voting for Eduardo Martinez for Mayor 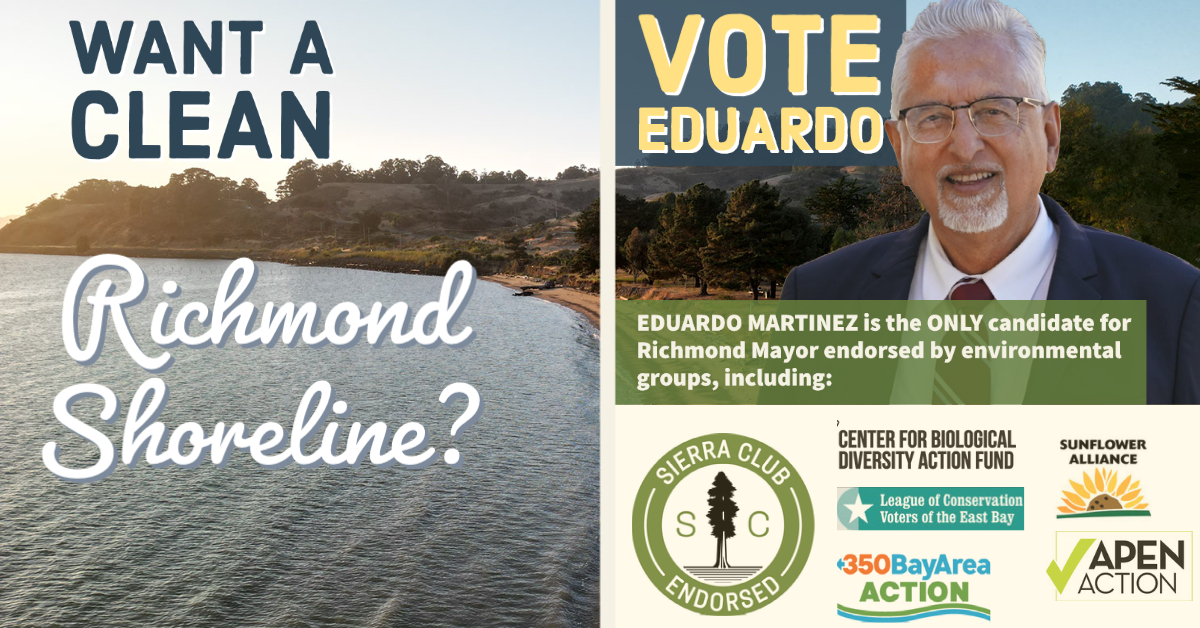 Did you know that Eduardo Martinez is endorsed by every single environmental group that makes recommendations in the Richmond mayoral race? His endorsers include:

He received all those endorsements because he is the only candidate for Richmond mayor with a record of standing up for the environment. Not only does he believe that clean air, water, and land are essential for the health of Richmond residents, he has backed that up with action during his nearly 8 years on city council.

Eduardo stands head and shoulders above the other candidates for Richmond mayor when it comes to environmental issues. When KQED asked Eduardo’s opponents about what they would do to address public health and environmental issues in Richmond, particularly those related to the Chevron oil refinery, the answers were disappointing. Shawn Dunning said more research was needed to prove that Chevron is the cause of local pollution. Nat Bates said City Council members are powerless to do anything to force Chevron to follow health or safety laws. Mark Wassberg said if elected he will encourage more fossil fuel companies to come to Richmond.

I reject that way of thinking, and I hope you do too. For those of us who care about our environment, understand the relationship between our planet’s health and the health of our bodies, and believe that people have the power to change the world, the choice is clear: Eduardo is the one we can trust. Will you join me in voting for Eduardo Martinez for Richmond mayor? 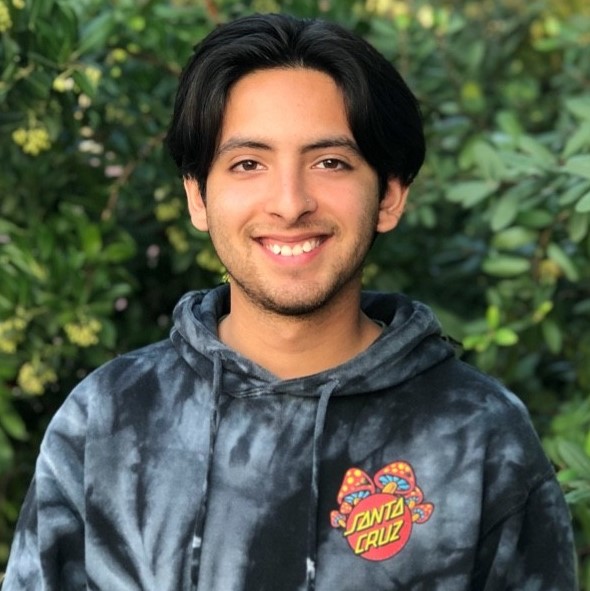 ALFREDO ANGULO (they/them) is an environmental justice organizer, lifelong Richmond resident, and a recent first-generation graduate from U.C. Berkeley, where they received a B.A. in Political Science. They are the 2022 winner of the Sierra Club’s Emerging Voices Award, which recognizes young people advocating for the environmental needs of their communities.