Reflections on My Hispanic Heritage

Make a donation to Eduardo's campaign

My Name is
Eduardo Martinez.

I was born in Dumas, Texas. My parents moved to Dumas from southern Texas, where generations of my family had lived, starting when it still belonged to Mexico. My family was part of the Mexican population that became American in 1848 not by crossing a border, but because the border crossed them.

Like every Latino child in 1950s Texas, I knew my school would change all names that didn't sound “American.” That's how my sister, Maria Inez, became Mary, and I became Edward. Although my birth certificate says Eduardo, all my other records were changed. And just like that, for everyone except my parents, Edward became my name.

As a child, I didn’t understand that making me change my name was a form of racism. And that not letting me speak Spanish was, too.

Back then, schools severely punished Latino kids for using Spanish outside our homes. To complicate matters, I was born with a stutter, which I am still managing today. As a child, I was made to feel ashamed of both stuttering and speaking Spanish, so I only spoke with my sister who, in turn, spoke to everyone else for me.

Two things helped me heal from this. One was becoming a teacher, and the other was moving to Richmond, California.

When I got my teaching degree, I decided it was my chance to do better for students. I went out of my way to support all the kids who spoke languages other than English. I did what I could to assure them that both they, and their native language, were important in my classroom and this country. Being able to use my imperfect Spanish to help the kids who came from Mexico, El Salvador, Honduras, and so on, felt like an extra gift.

In 1993 I moved to Richmond, California, which was already on its way to becoming the most diverse city in the country. I still feel so lucky to live here. Richmond has a vibrant African-American community, anchored by families that came here three generations ago to build the ships that won World War II. Their heritage is something we must all protect. And now Richmond has immigrants from every corner of earth – not just Latinos, but Laotians, Tibetans, Yemenis, Egyptians, Nigerians. We have more homelands than I can name here. Some Richmonders are rich, but most of us are not. What we all have in common is pride. We speak our own languages, use our real names, honor our traditions, share our cuisines, love who we want to love, and learn to understand our neighbors. Living in a place where this is possible is another gift I have received.

Speaking of names, in the early 1990s the calling of my roots compelled me to begin using Eduardo to identify myself. Then in 2017, after much thought and consultation with the people who love me, I legally reclaimed my name, my real name, Eduardo Martinez. And with your support, I, Eduardo Martinez, could become the first Latino mayor ever to be elected in Richmond.

I raised my family in Richmond, taught in our public schools for 20 years, and served 8 years on our city council – my connection to this city is strong. As mayor, you have my promise that I will stand up for all of its residents. This means making sure everyone in Richmond enjoys clean air, green spaces, and safe streets. This means looking closely at which parts of our city are being neglected, and making sure all neighborhoods get their fair share. This means recognizing our differences but also celebrating our strengths. If my vision is the same as yours, I would be honored to have your vote. 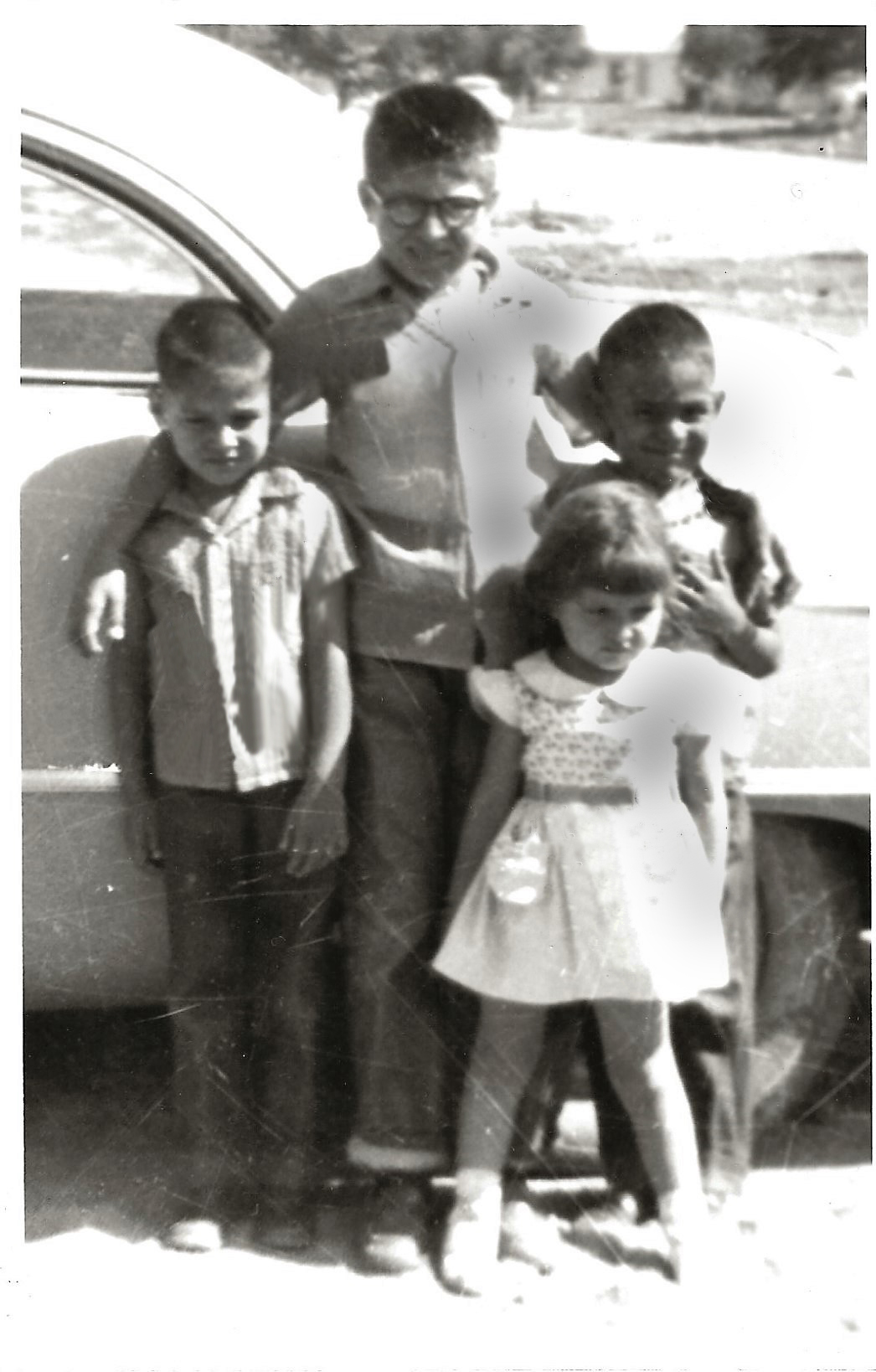 Make a donation to Eduardo's campaign

Memories from a Former Student 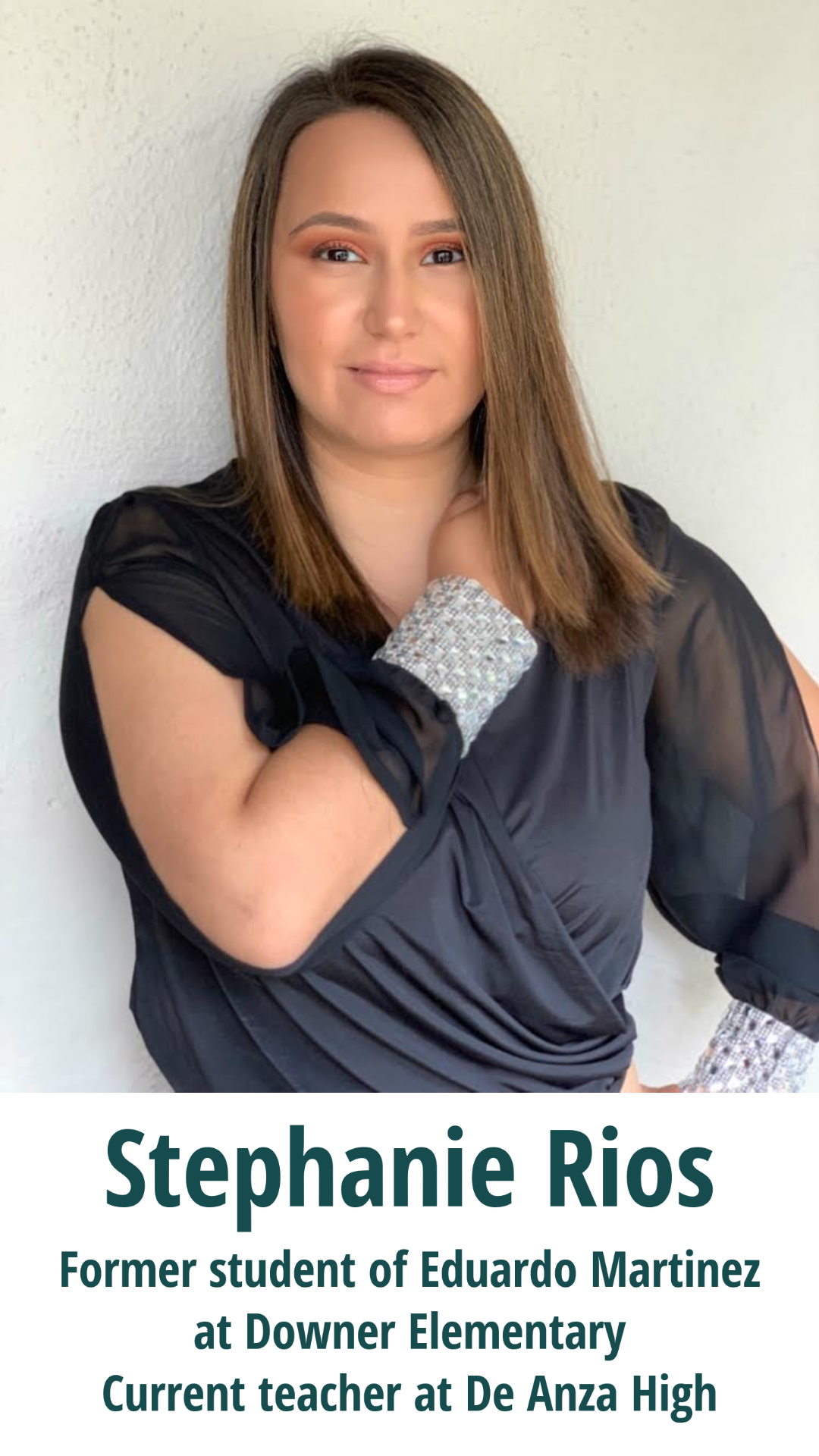 My family moved here from Mexico City during my 5th year in elementary school. I was enrolled late at Downer Elementary and was unable to attend a bilingual classroom because they were already full. I was a 10 year old girl who knew not an ounce of English and was frightened at the fact I would not understand anything being taught. To my delightful surprise, my 5th grade teacher, Mr. Martinez, spoke Spanish. All the scary thoughts and nervousness disappeared the moment he introduced me to the class and turned to me and said in Spanish, 'Welcome to the class! Everything will be in English, but I will take the time to explain everything to you in Spanish. If you have any questions in the middle of a lesson don't be afraid to ask me.' Mr. Martinez did indeed uphold his promise. At the end of a lesson while everyone was doing their work he would ask me if I understood, and he would explain the lesson in detail. I am and always will be extremely grateful to Mr. Martinez for helping make my transition into America smoother. If it weren't for the individual time and attention I was given by him, I would have fallen behind and maybe even given up academic success altogether.